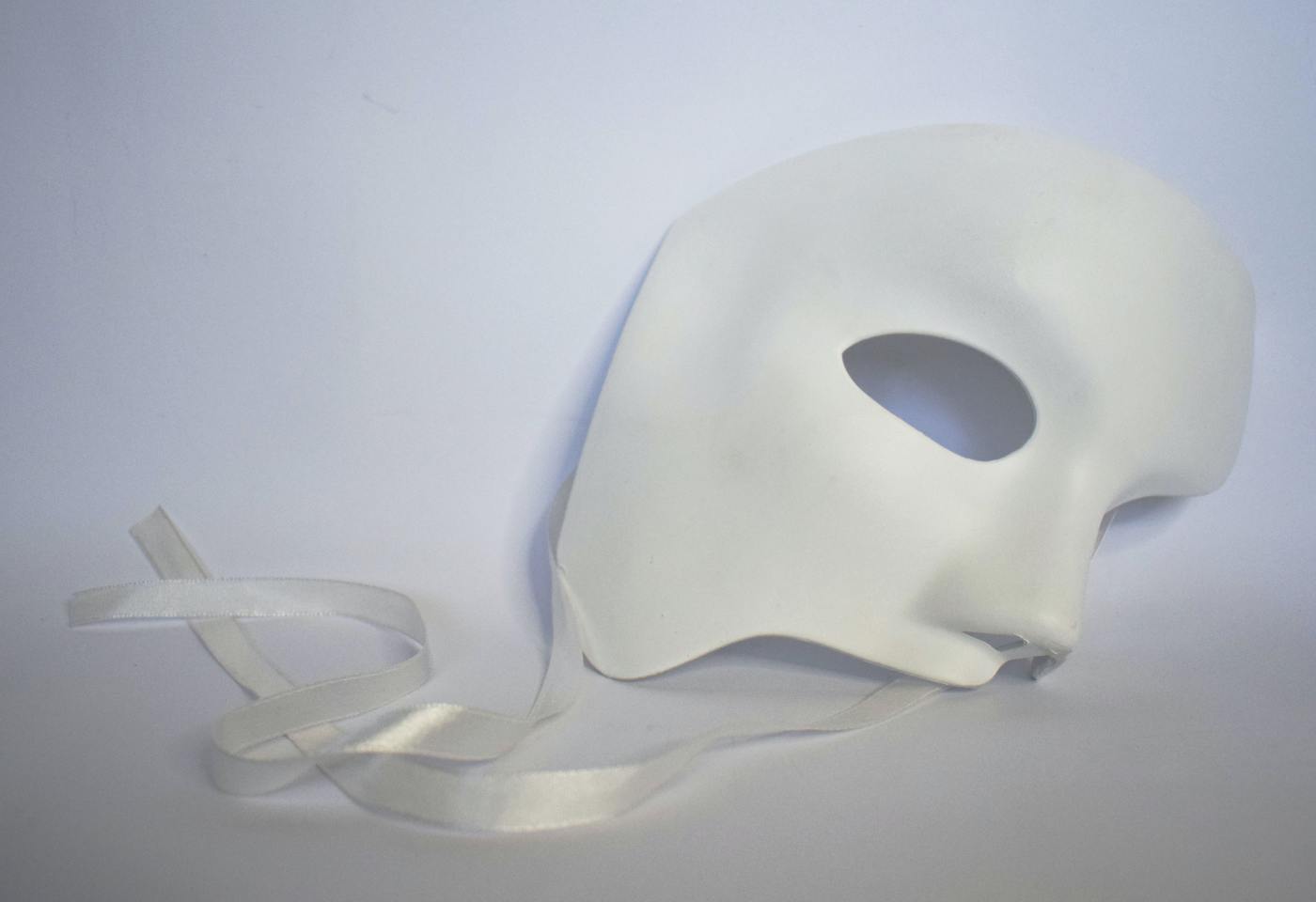 Chris Colijn is one of the tutors of International Studies. Despite also teaching Principles of Economics, Philosophy of Science, and Cultural Interaction, his focus lies within the Russia and Eurasia region. Grown up in Ukraine and having reported from the Ukraine-Russia border just a few weeks ago, he has now written about the country’s future relations with Russia.

Ukraine, the country where I grew up, is being invaded by Russia.

This is not new; Ukraine has been at war for eight years, fighting Russian-led separatist movements in the Donbas region since 2014. In the popular imagination, Ukraine is now a war-torn and destroyed place. But just a few weeks ago, much of Ukraine was a ‘normal’, European country. A place with a rich history, a holiday destination, and a society actively discussing its own past and future. Ukraine is shaping its identity and future, and when the war ends, this will continue. One thing will have changed forever, though: the relationship with Russia, already heavily damaged in the past eight years, is now utterly destroyed.

When 90% of Ukrainians voted for independence from the Soviet Union in 1991, they had to figure out who they wanted to be as a nation. Due to the long shared history with Russia, many Ukrainians felt that close ties with their eastern neighbor were useful. Many had and have family in Russia, or go there  for work and holiday. This shared history is also the reason why Putin sees Ukraine as a ‘brotherly nation’. But specifically, Putin wrongly views Ukraine as a younger, inferior brother that should not have its own state.

Ukraine’s independence meant an opportunity to develop separately from Russia. Especially after Putin came to power in 2000, integration with Europe rose on Ukraine’s political agenda. While Russia was increasingly a place where journalists were killed, protests were shut down, and the economy was dependent on the export of natural resources, Ukrainians looked to countries like Poland and saw a steady increase in welfare.

Over the past 30 years, Ukraine has seen heated discussions about identity. Reflected in all spheres of society, including language, religion, and politics, this discussion centered around an age-old question: who are we, really? An answer to that question was found during the so-called Euromaidan Revolution in 2014, and now every new day of war makes Ukraine’s choice more clear: Ukrainians want to live in a prosperous European country, free from Russia’s influence. Although the two countries have many historic ties, this past is also filled with conflict and oppression. As a result, Ukraine is now fighting to have a future independent from Russia.

As often happens, Ukrainians are using the past to define their identity and future. Especially since 2014, cultural figures have attempted to make sense of the country’s complex history and identity. As a result, Ukrainian culture flourished. Contemporary writers such as Serhiy Zhadan and Oksana Zabuzhko address their country’s past and present by examining Ukraine’s post-Soviet and post-colonial legacy. The country’s film industry has boomed, with popular films such as My Thoughts are Silent and Atlantis capturing the experience of young Ukrainians growing up in a not-quite-normal country and discussing the effects of war in Donbas. Even Ukrainian food culture entered a new era in the past few years, with chefs such as Yevhen Klopotenko researching pre-Soviet recipes to inspire a new Ukrainian cuisine. Ukrainian culture saw an unprecedented energy over the past few years, as those born in an independent Ukraine rose up to form its future.

In Ukraine, culture is literally a matter of life and death. For that reason, Ukrainian society is now more united than ever. While unity will inevitably fade when the war ends, Putin’s actions are forcing Ukraine to leave the ‘Russian world’ behind for good. No matter how the war ends, one thing is for sure: Putin has completely lost the Ukrainian people.