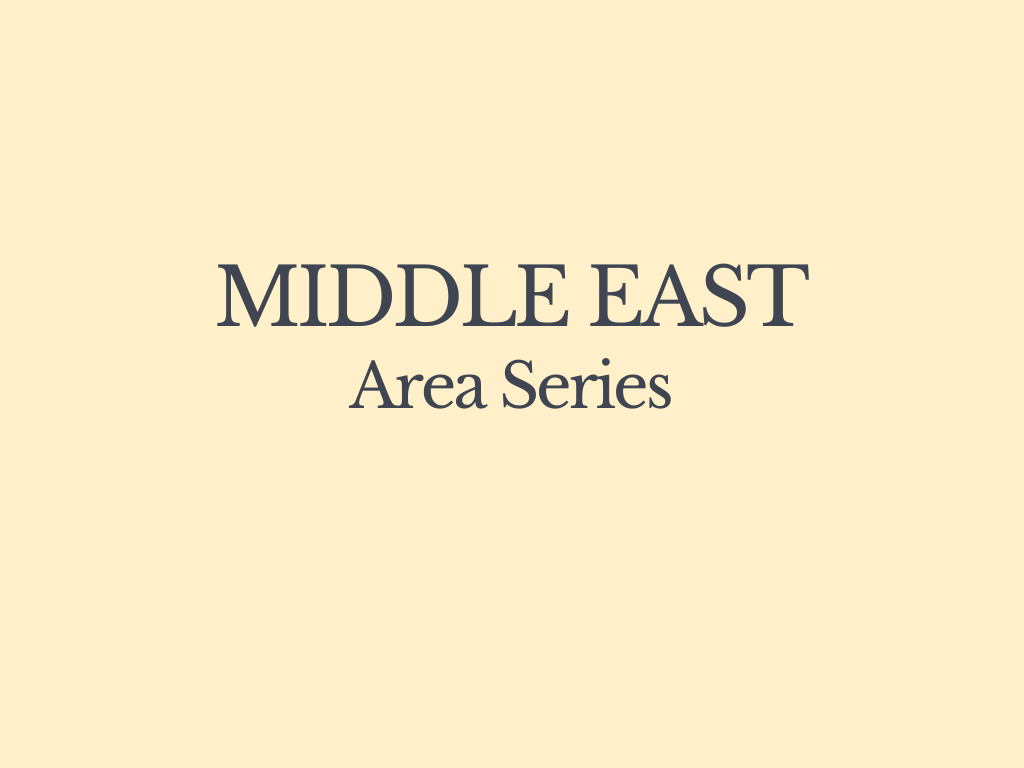 When I started IS, I was already predisposed to choosing the MENA region as I am half Tunisian and wanted to learn more about the politics and culture of the region.

Having studied at a French school in Tunisia until I was fourteen, I had mainly learned about France – but not about its colonial presence in the country – and learned about history from a eurocentric point of view.

I remember sitting in one of the Introduction to International Studies classes two years ago, and hearing about the concept of Orientalism for the first time. I remember being mind-blown at the accuracy of it, of the discourse used to describe pretty much everything which is not the West, and specifically the MENA region.

What shocked me the most, however, was the realization that I, too, was part of this discourse, and therefore part of the problem. I was used to seeing certain orientalist depictions of my country, I was used to hearing that the people were “lazy”  and therefore wouldn’t achieve much – to the point that I subconsciously believed it.

When I understood how problematic this was, I realized that I wanted to unravel as much as I could of what I thought I knew about the region – not only unlearn but also relearn.

That is why I chose the MENA region, to deconstruct all the assumptions I had about the area and critically engage with that knowledge. If you want to understand the area better, and want to be confronted with yourself, then I think choosing the MENA region might be the right choice for you too!

by Chiraz Hassoumi, President of the Middle East Committee. 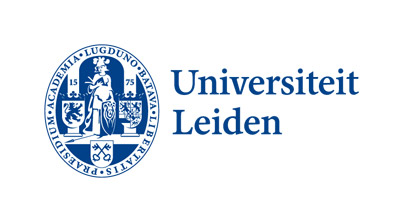 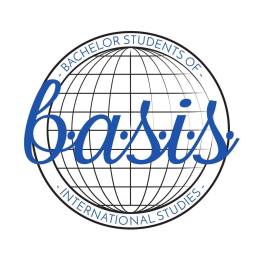